Amalgam Comics & Coffeehouse is a comic book store and coffee shop hybrid located in the Kensington section of North Philadelphia.  The idea for Amalgam was born in 2003 when the owner, Ariell Johnson, was still an accounting student at Temple University.  13 years in the making, Amalgam opened its doors on December 14, 2015.  Since its opening Amalgam has garnered national media attention because of its commitment to representation and inclusion.  Amalgam is the only black-woman owned shop of its kind, and the first black-woman owned comic book store on the East Coast. 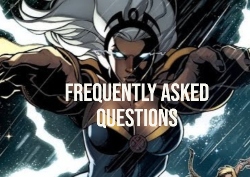 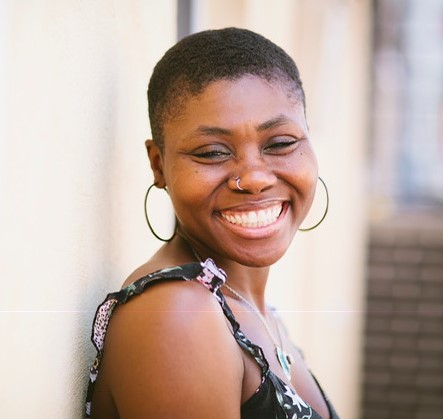 Adam is in a Folk Rock band, he loves playing Magic The Gathering, is a huge fan of the band They Be Giants, is way into Star Wars, and is a pretty big video game nerd/Nintendo fanboy. When he collected comic books back in the 90's his favorites were Savage Dragon and Spider-man.


Makiya asks if you want your Earl Grey tea hot. Her winter coat is a Fullmetal Alchemist cosplay. She has finally achieved her dream of geeking out for a living and sewing and painting in her free time. You can find her reading YA, sci-fi, fantasy, and comedy when she's not stuffing her face with burgers. 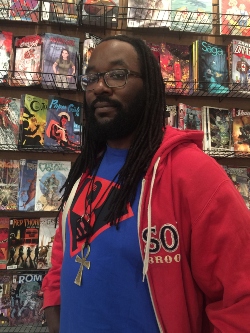 Ariell has dreams of one day becoming a super-hero.  When she’s not trying to catch up on her reading or binging a new favorite TV show...ahem...The Gifted...she’s dancing, practicing circus aerials and throwing axes.  Being a geek is in her blood, with a father that was a huge comic nerd and a mom that was a sci-fi nerd, things like Thundercats, She-Ra, Gargoyles, Red Dwarf, X-Files & Quantum Leap were a huge part of her childhood.  At this point her fandoms are too many to count, but X-men is still #1 in her heart. 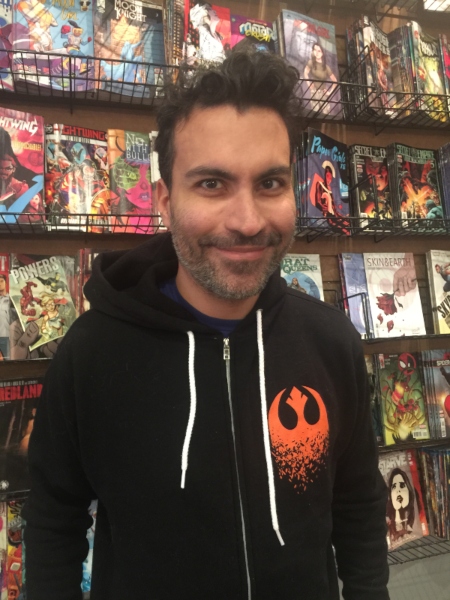 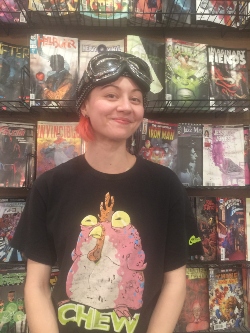 Randy is the coolest cat in the room from the moment his big toe crosses the threshold. He greets the world with a smile and a hug the size of a Cadillac. He will break down the diversity of Kryptonite and its effects on Kal-El, throw down at the D&D table before bounding onto the stage to morph into the dopest MC whose a dope MC. 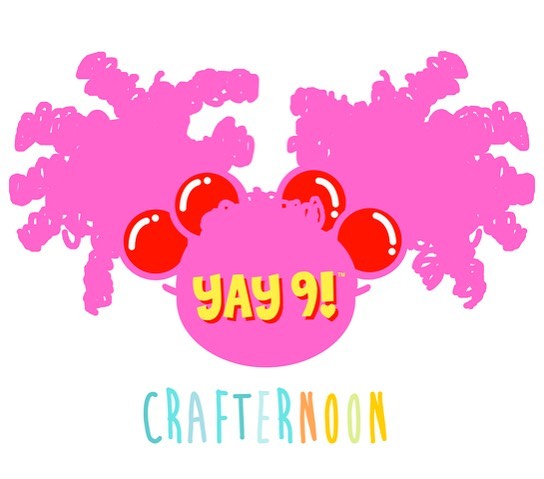 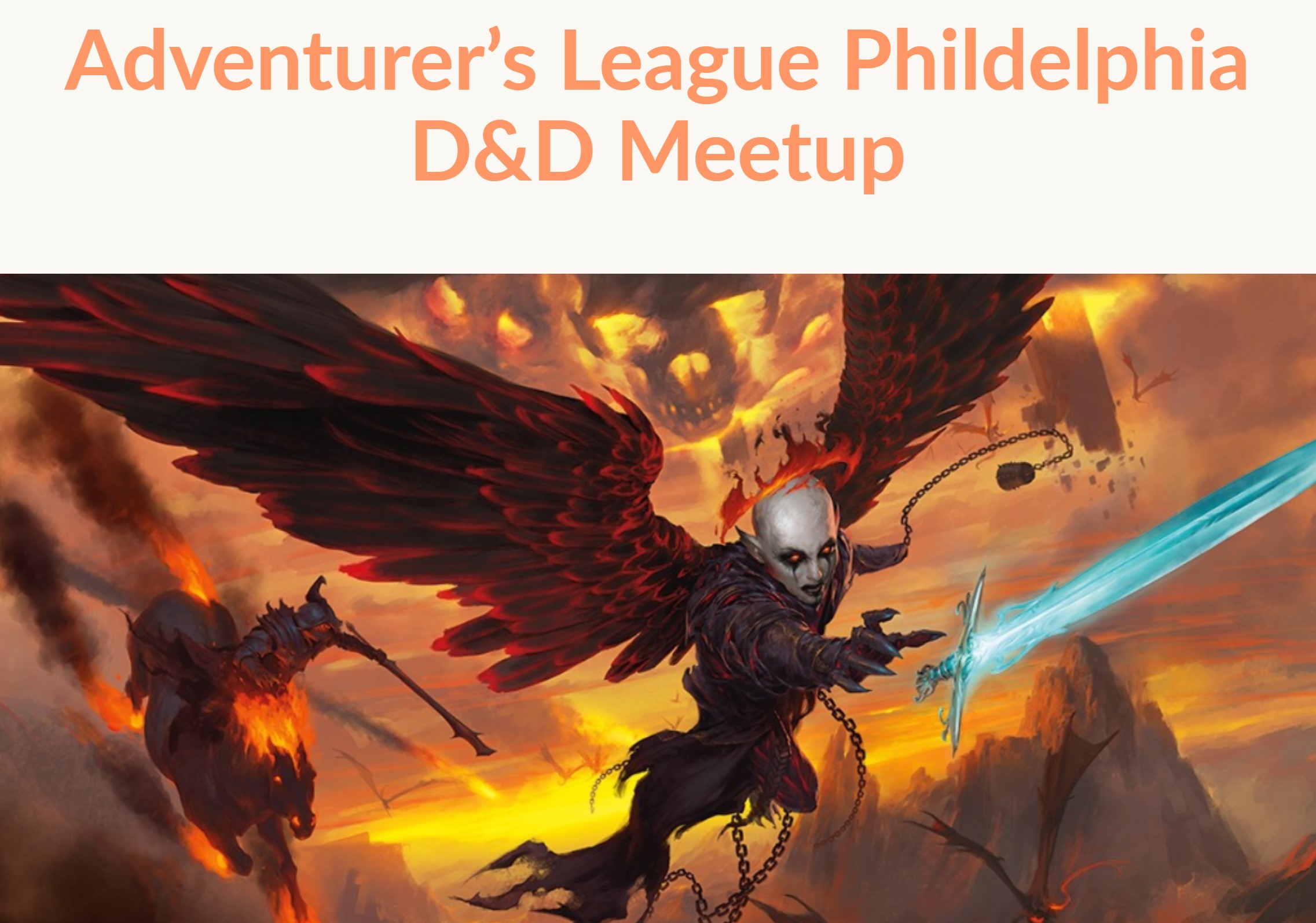